Magdalina Wenger and her horses „Schoggi“ and „Lollipop“ were eager to perform after non-competing in San Giovanni. They showed constructive rounds into a promising new season.

Nora Elsayed Hansen started on her new mount „Action Aimee“. Her rounds were improving each day being rewarded with a second place on Sunday’s big class.

Altogether the team has improved and has well deserved the placements. 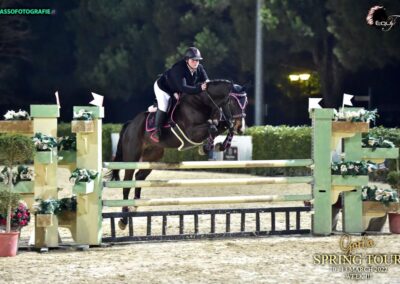 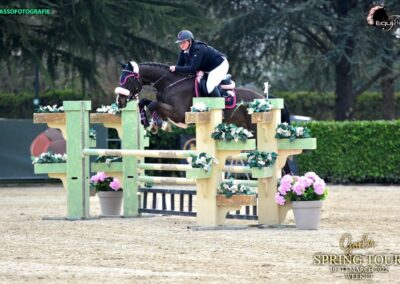 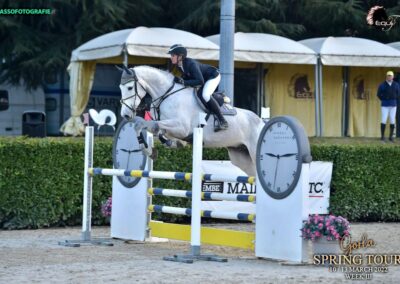 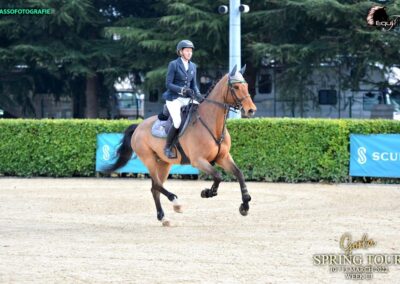